Peru is a magical country to discover, let’s start your adventure discovering its history.

The official history of Cusco puts Manco Capac as the founder of the Inca Empire, back in the year 1100 AD. The truth is that these lands were already inhabited by other settlers, in 1941 the archaeologist John H. Rowe made a discovery that changed the myth that the Incas were the first settlers of these lands, because he discovered the Archaeological Center of Pikillacta a Pre Inca culture located in the south of Cusco, they were part of the vast extent of the Wari Culture, then the Incas founded their empire in the same place of the Wari, after more than a hundred years of conquest finally the Incas dominated these lands. 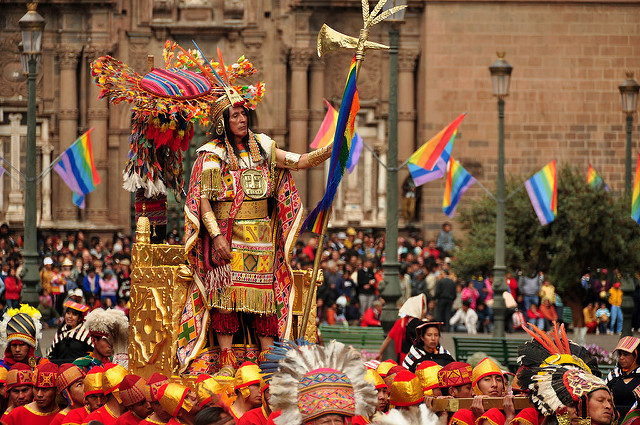 The Incas are, in a comparison of the Roman culture of South America, they built a vast and long empire from Ecuador and Colombia, to southern Chile and northern Argentina denominated Tahuantinsuyo and its capital was Cusco.

In 1438, a tribe named Chankas attempted to invade the empire and Pachacuteq Inca repelled them, receiving credit for the expansion of the empire, attributed the construction of many monuments such as Sacsayhuaman, Machu Picchu and Ollantaytambo.

In mid-1532 the Spanish invaders arrived, who came to dominate this vast empire thanks to many reasons between them the civil war  of the two brothers Huascar and Atahuallpa, and the new diseases that brought them from the old world,

After a long process of domination they finally dominated this territory mixing with the natives, coming to produce a new race known as the mestiza, at the end of 1780, the mestizo also known as Tupac Amaru II, who started his rebellion giving beginning of what Half A century later we would eventually become an independent nation in 1821.

From 1821 Peru as a completely independent nation is full of rich and vast history, the wars and conflicts with neighboring nations, the war of the Pacific in 1879 that left our nation in deep misery, after began our reconstruction, bringing us closer to modernity and globalization. 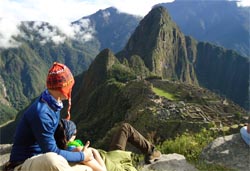 In 1911 a knowledge about the Citadel of Machu Picchu was given, thanks to the “re discovery” of Hiram Bingham, since it’s said that many residents of the place knew of the existence of the Sanctuary. Machu Picchu is recognized as one of the Seven Wonders of the World and the most important tourist attraction of our country.

This is some information about Peru and it’s history, but if you want to know and experience Peruvian culture there is no better way than visiting this country.